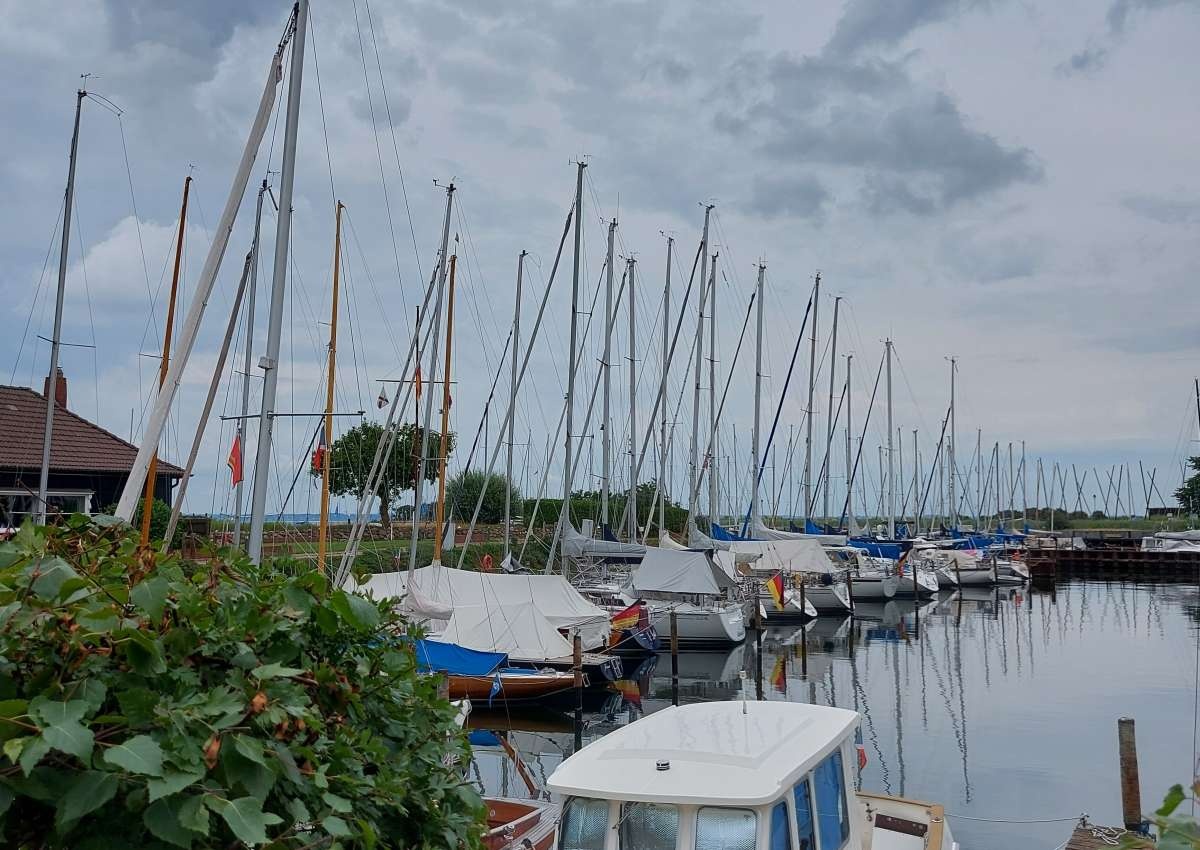 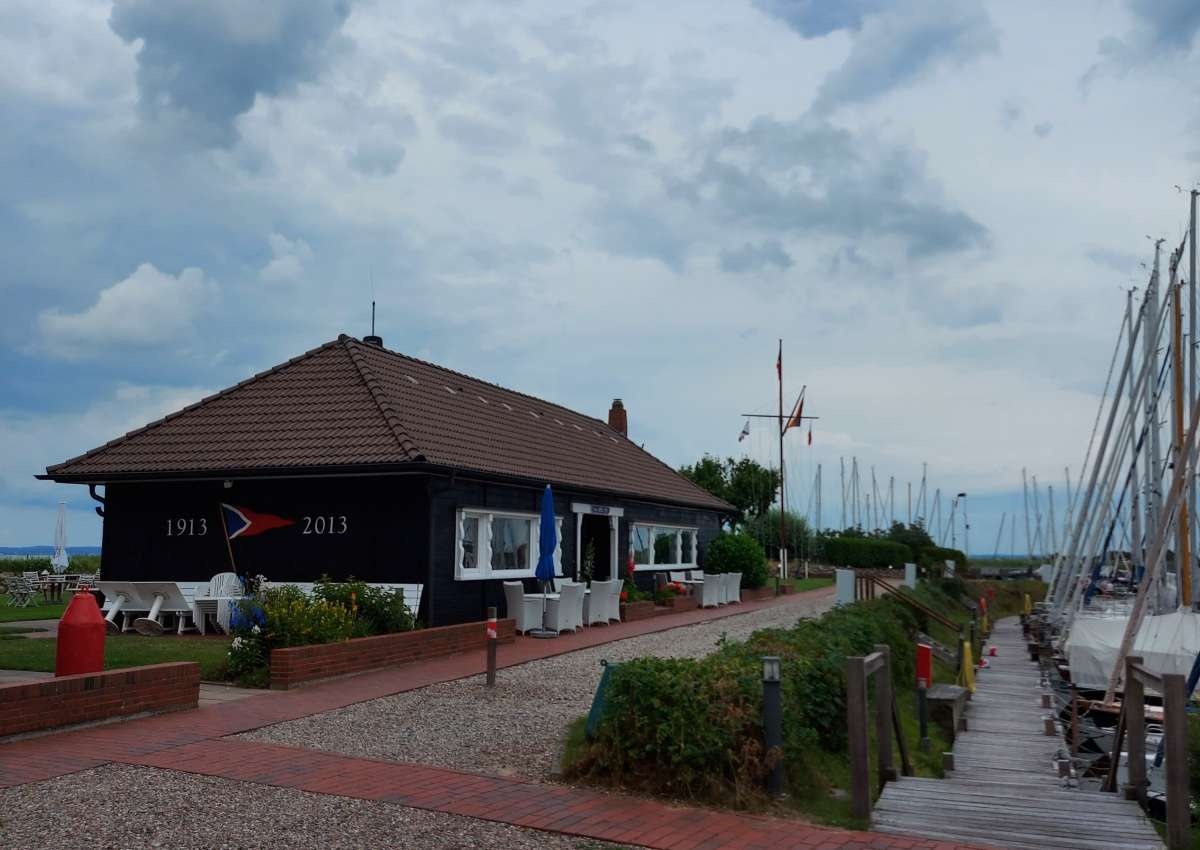 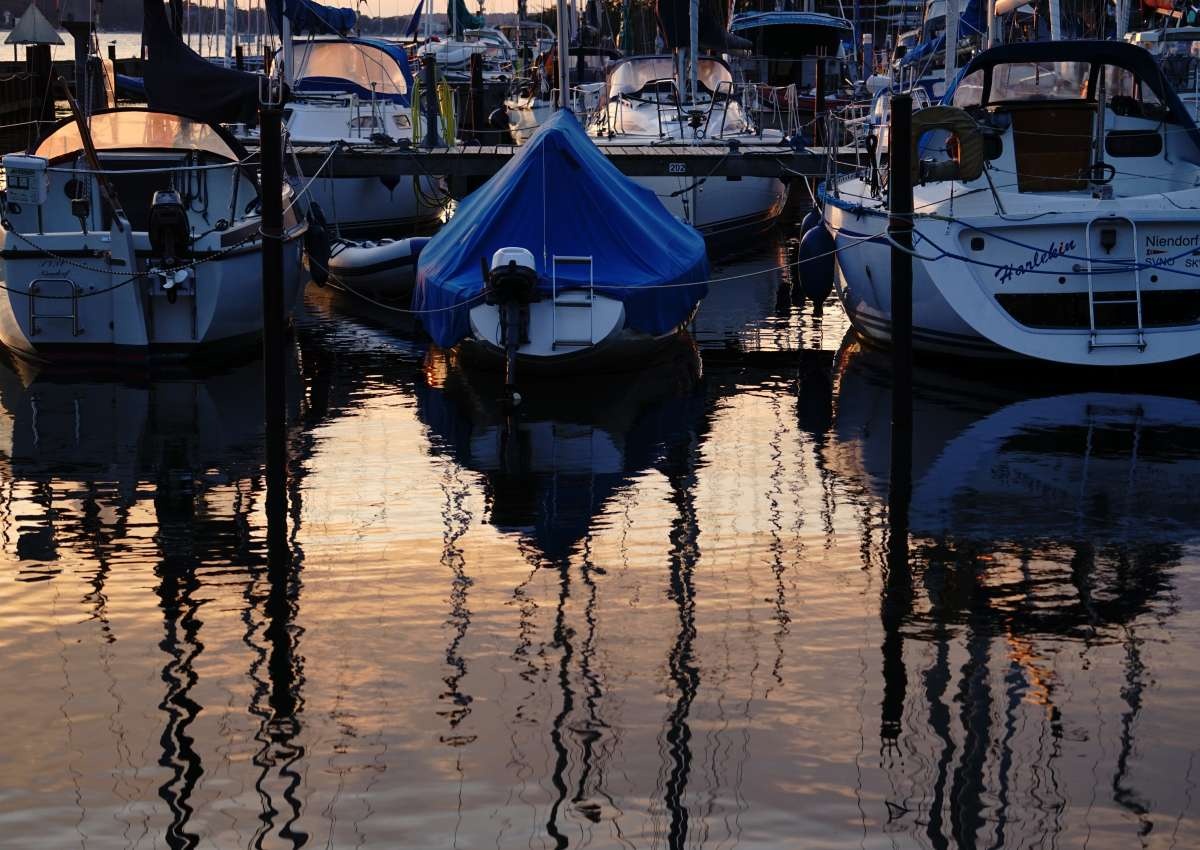 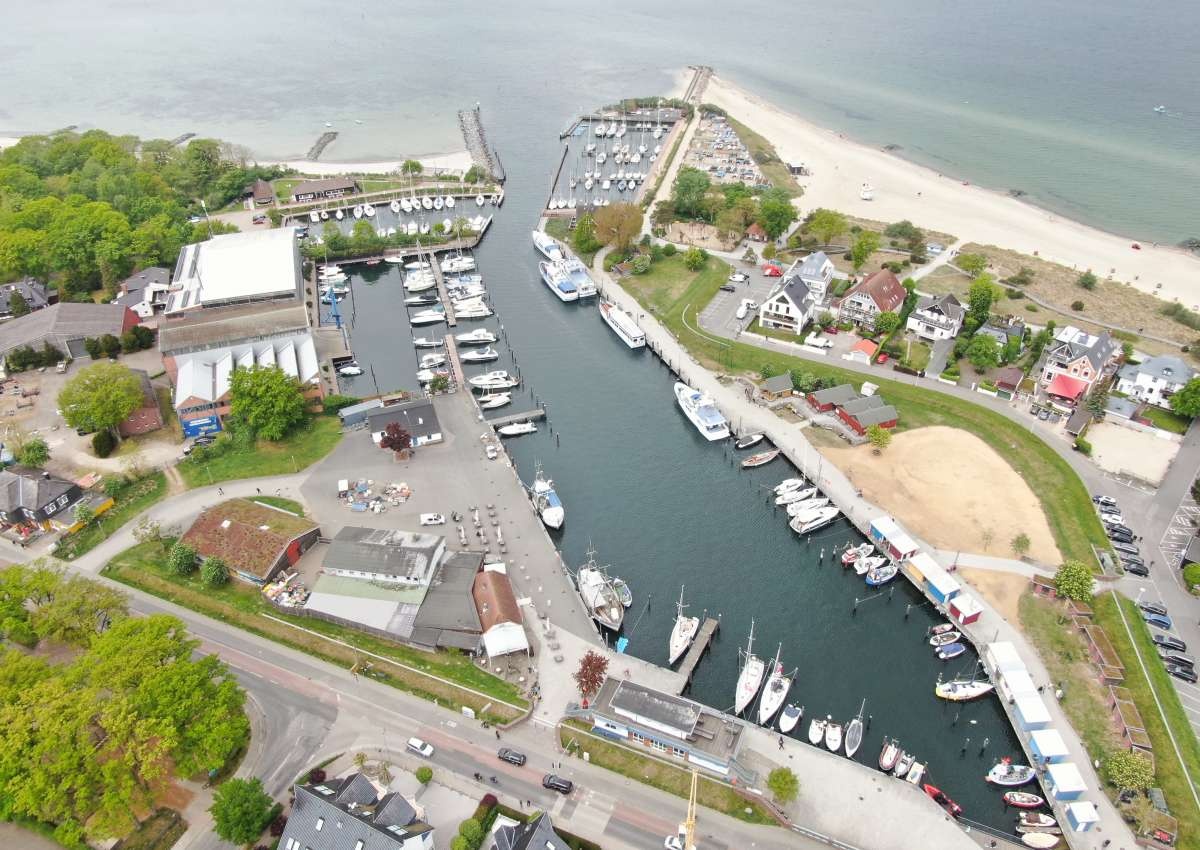 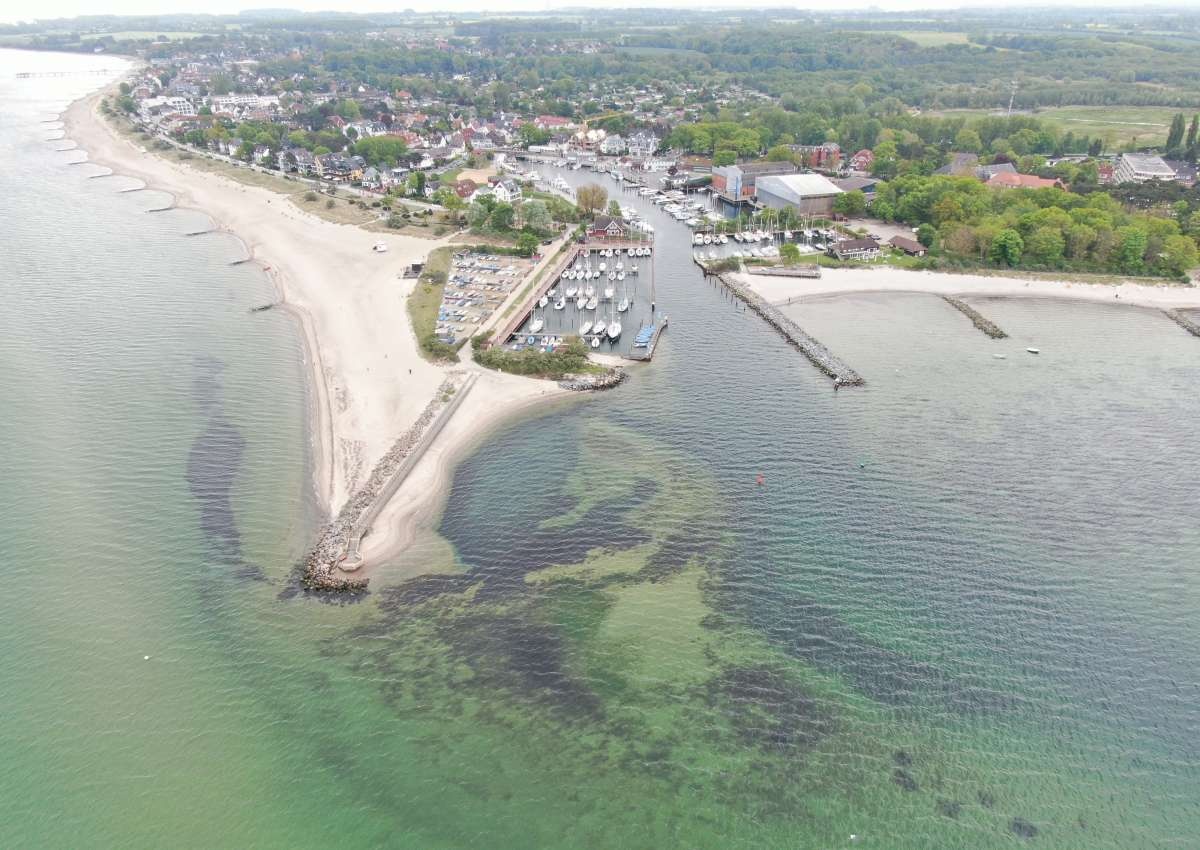 Small fishing and marina harbour in the southern part of Neustadt Bay.

The approach is unproblematic during the day. Good landmarks are the high-rise hotel buildings to the northwest of the harbour. From the buoy Niendorf 2 (Q.R.) you enter a designated 3m deep channel. It tends to silting up and is adjusted to the conditions from time to time. At night, because of the unlit channel, you need local knowledge and a headlamp.

Despite the strong tourism in the Baltic resort of Timmendorfer Strand, the associated Niendorf harbour has retained something of its originality. Good supply possibilities. Extensive service of the Evers shipyard. The bunker stations of the fishermen's cooperative are reserved for fishermen.

An inn, a lodging house for bathers and two bathing carts on the beach formed the modest beginning of tourism in the Baltic Sea resort of Niendorf in 1855. What has since become of the former farming and fishing villages of Niendorf and Timmendorf is certainly something that the bathing pioneer Johann Johannsen would never have dreamed of. In any case, there is no longer any question of modesty. Already the picture on the beach prepares the arriving sports boatman for the business that awaits him on land. Here the rows of beach chairs stretch for miles. The fishing and yacht harbour, however, is a small oasis of cosiness at the junction between Timmendorf and Niendorf. Timmendorf is on the starboard side and Niendorf on the port side.

Of the restaurants, only the Schifferklause at Strandallee 60 should be mentioned, which has maritime furnishings worth seeing in the dining room. Among other things, model ships, oars, ships in bottles and propellers decorate the restaurant.

For the rest, the two Baltic resorts offer what belongs to sophisticated spa and conference resorts and, of course, what chic and wannabe chic expect. In addition to the various spa facilities, there are seawater wave pools, bowling alleys, small golf courses, an ice sports and tennis center, nightclubs and, and, and.

Trips are offered to the forest church on Wohldstraße or to Hermann-Löns-Blick. The latter viewpoint is located two kilometres south of the harbour at Hemmelsdorfer See, where the lowest point in the Federal Republic is located at 44 metres below sea level. The bird park of Niendorf (Hafenstraße, then left: Bäder then right, An der Aalbeck) is located on the hiking trail that begins a few metres south of the harbour. The bird park, which is well worth seeing, has a world-renowned collection of owls (52 species), numerous parrots as well as waterfowl and wading birds.

The so-called Räuberkuhle is also in the area of the hiking trails. It has traces of a knight's seat from the 13th century and, according to legend, is also associated with the pirate Störtebecker. He is said to have crossed swords with the Lübeckers here (see also Vitalienbrüder: Burgtiefe und Skanör).

A Trimm-Dich trail is located at the Niendorf school and bird park, a lending library in the shop passage of the Kongresshaus Timmendorfer Strand. Right next to the harbour, which is run by a harbour master, there is a tennis hall. The post office can be found a few meters west on Strandstraße.