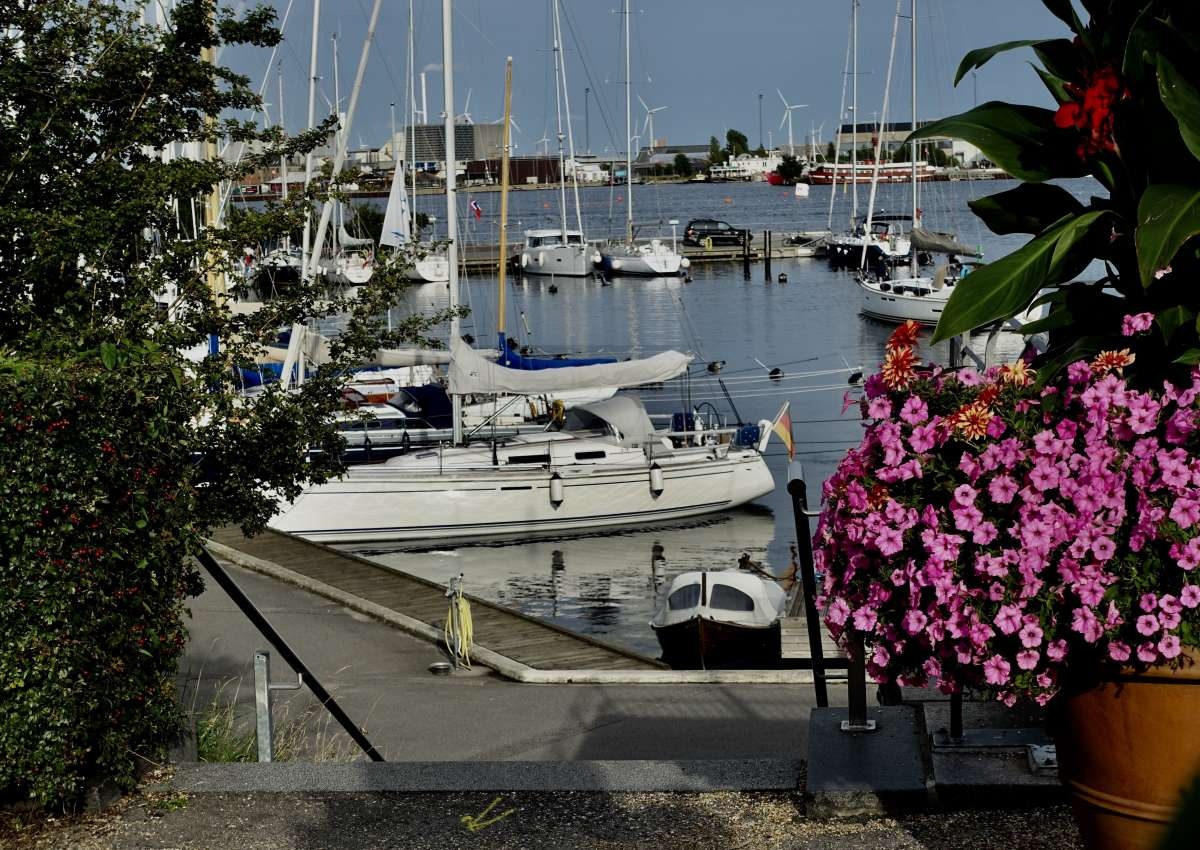 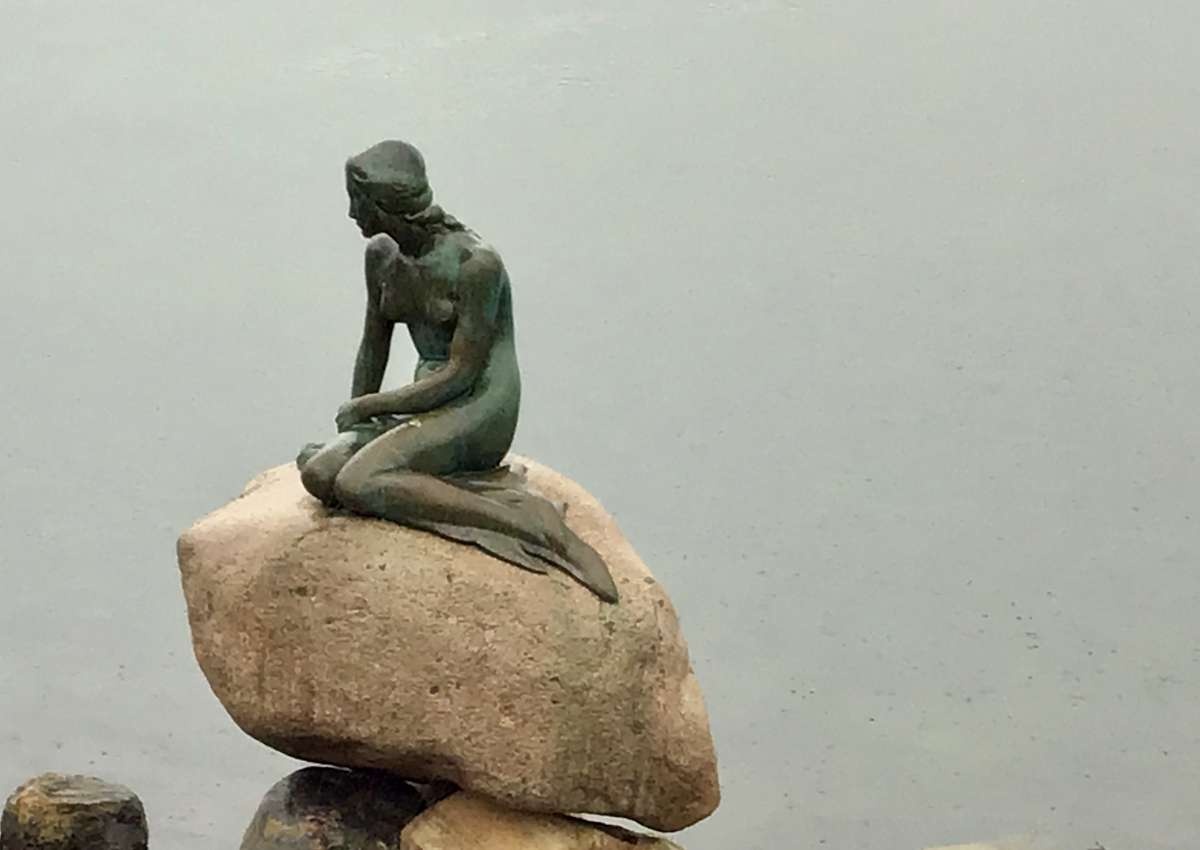 The approach to the harbours in the centre of København is via the "Lynetteløb", a buoyed and fired dredging channel, target depth 7m. The main entrance "Kronløb" is closed to pleasure craft. In Yderhafen, navigation is only allowed east of the main fairway. At night, the approach requires a lot of experience and great navigational care because of the confusing city lighting. Max. speed: 6 knots in the main fairway, 4 knots in channels / side fairways. Max. speed Speed : 6 kn in main fairway, 4 kn in channels / side fairways.

In the small old marina (3m depth) one lies at stern moorings in park-like surroundings. Due to swell the harbour is rough. Distance to town centre about 2km; there are bus connections. Tel.: +45 27 44 75 45

The history of the city of København

Findings show that people have lived here since prehistoric times, but it is not until the 11th century that the place is mentioned as "Havn". "Havn" was, however, only one village of several whose names are still found in the districts (e.g. Valby). In 1167, King Valdemar the Great gave Havn Castle and the town belonging to it to Bishop Absalon of Roskilde, who had the fortress Slotsholmen built. Soon the Lübeck Hanseatic League had to fear for the position of the city of Lübeck as the main port in the Baltic Sea.