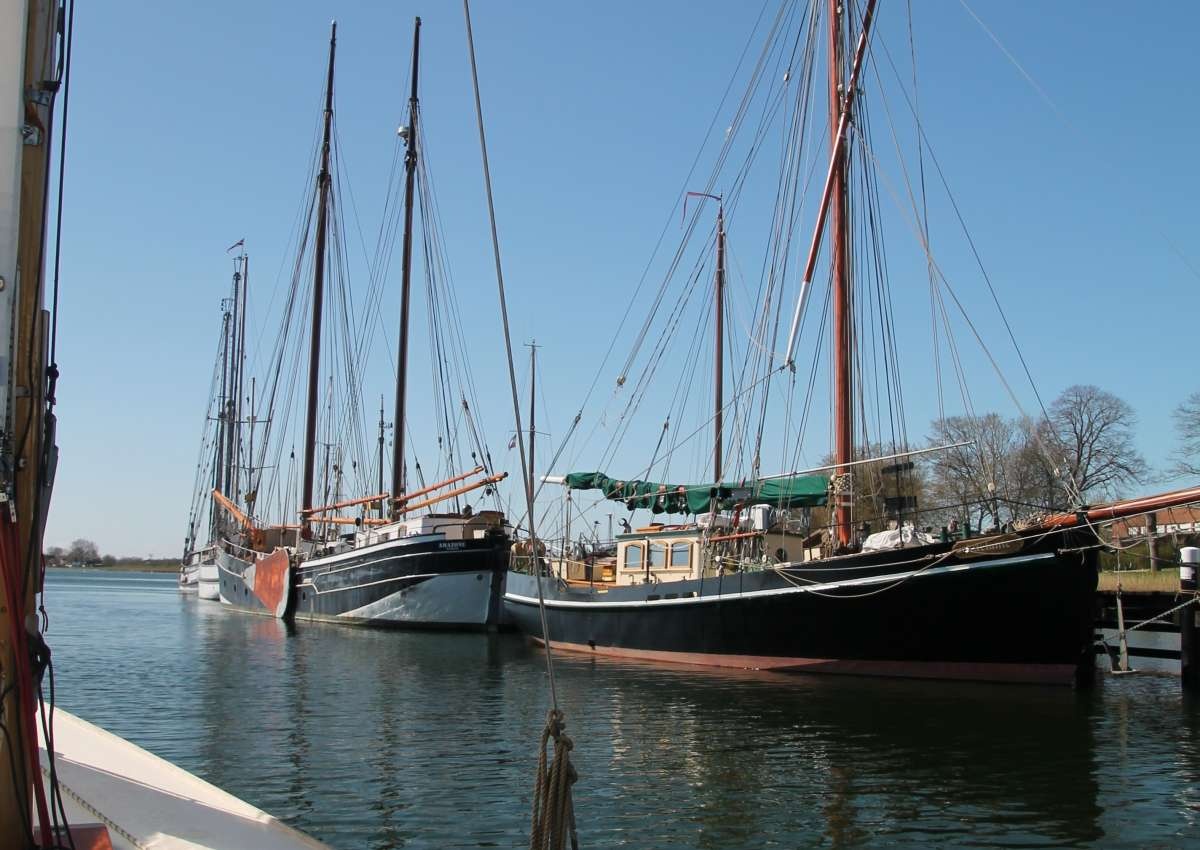 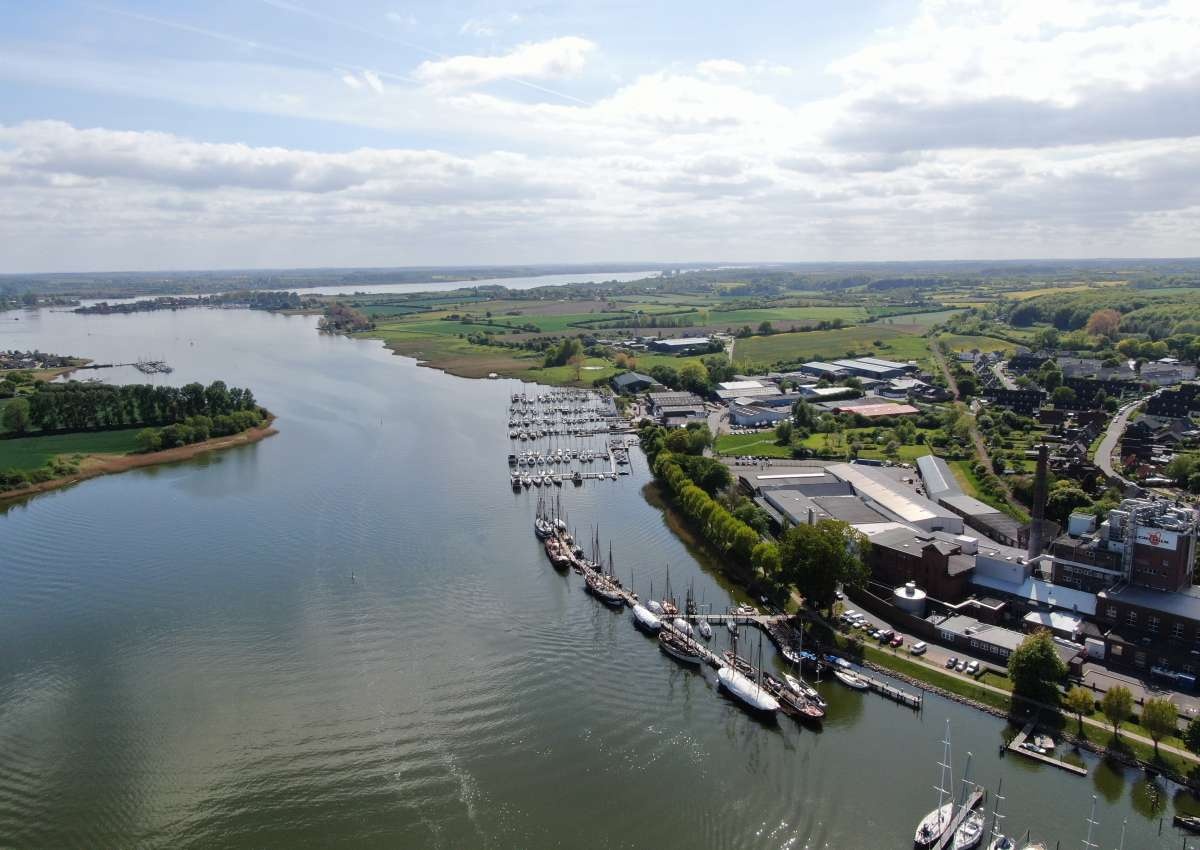 Steganlage of the museum harbor of the small port town on the Schlei.

During the summer months, the bascule bridge is opened every hour from 5:45 a.m. to 9:45 p.m.  Caution: When approaching the moorings across the fairway, pay attention to the current.

Increased traffic during bridge opening (15 minutes before the hour each time.

Museum harbour Kappeln is the club harbour for traditional ships.

Kappeln offers all utilities and services.