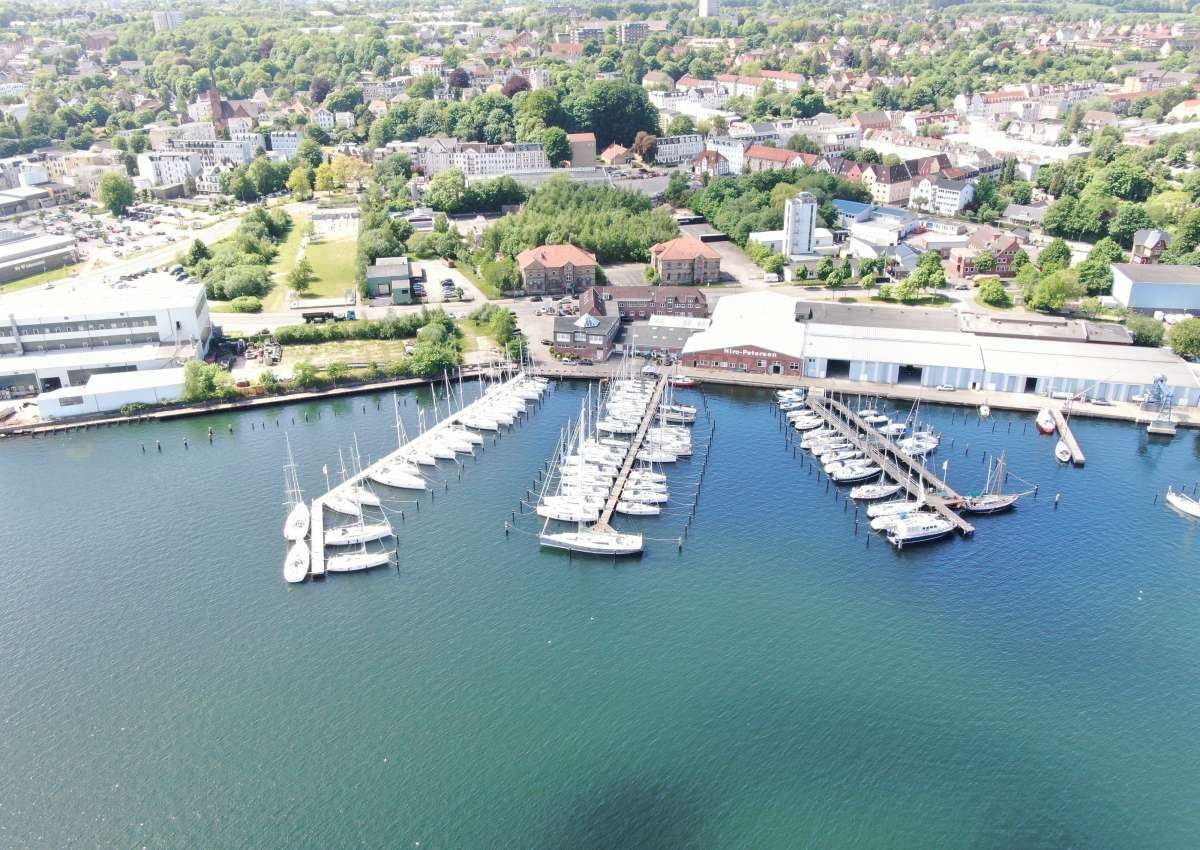 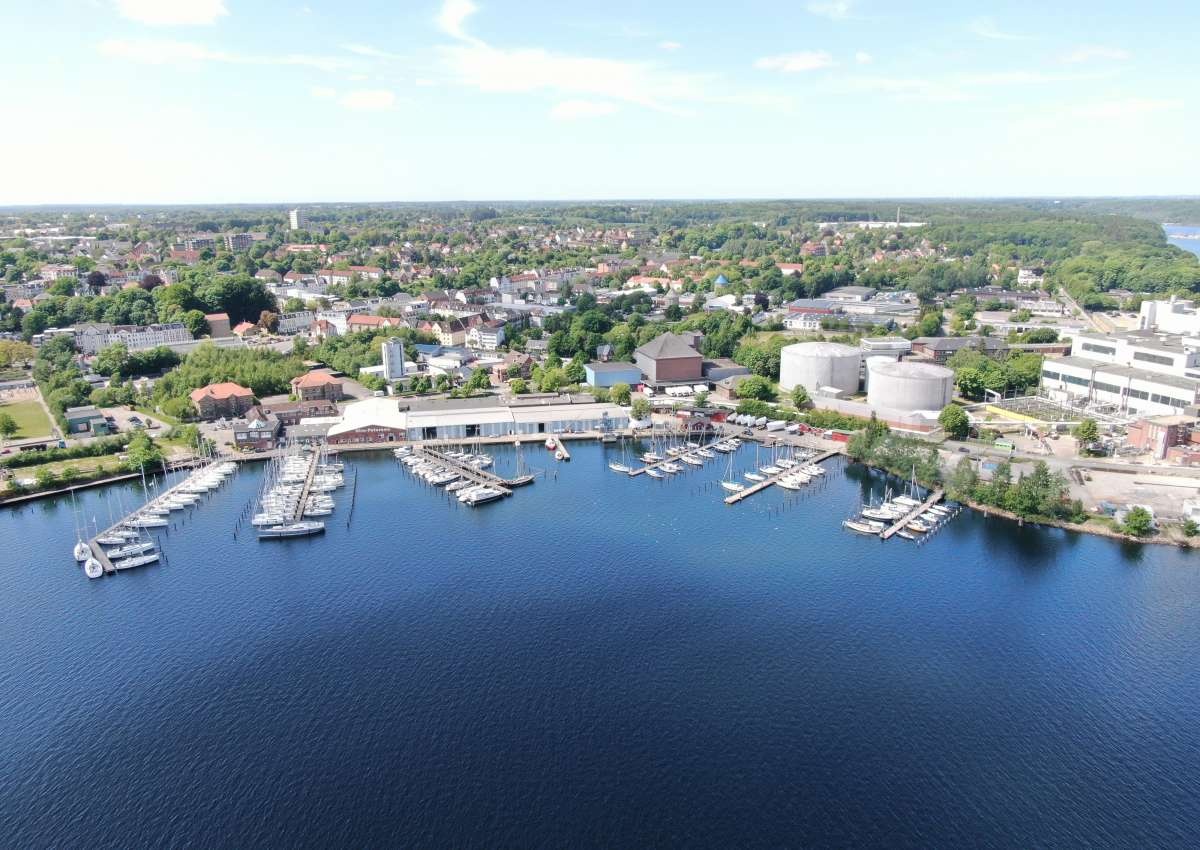 The Marina Niro Petersen with its 120 berths is located close to the city and well protected in the Flensburg Fjord.

The guest bridge and the quay in the western part of the bay belongs to the company Niro-Petersen and offers guest berths very good. Besides the equipment store, there is also a boat refueling station and a boatyard. Sailmaker service offers the company Oleu-Sails.

All possibilities of supply and repairs are in Flensburg. Apart from the equipment shop, there is also a boat refuelling station and a boatyard. Sailmaker service is offered by the company Oleu-Sails. Within walking distance you will find several supermarkets.